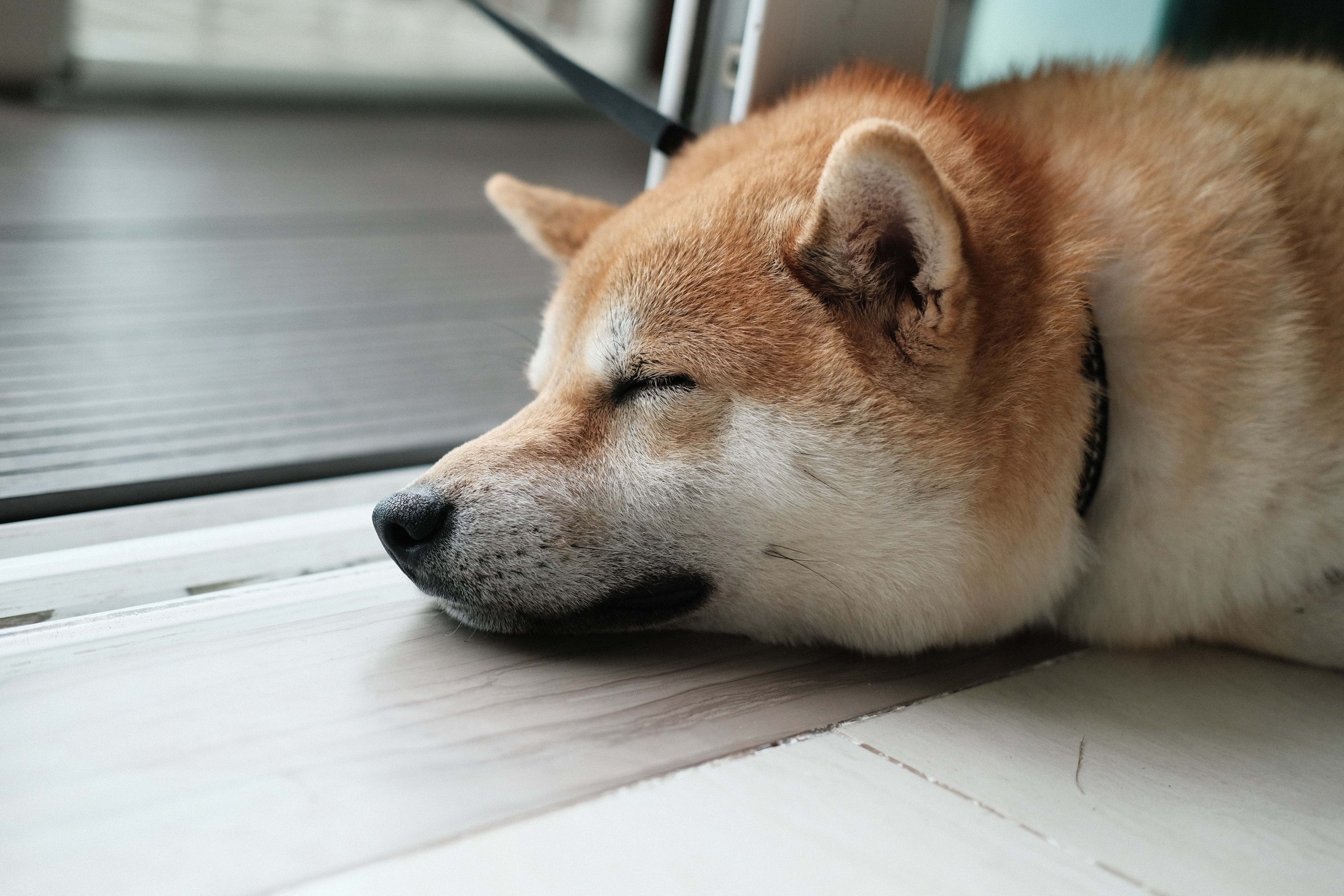 Binance is trying to rebuild its wallet to deal with a technical issue that resulted in numerous erroneous dogecoin transactions and user accounts being frozen.

4 Ways to Stay Safe in Crypto

Last year also saw a rise in sophisticated phishing attacks – fake emails used to deliver malware or dupe victims into handing over their crypto, passwords and personal information. In July 2020, Twitter was the […]

Planet of the Bored Apes

The tech behind NFTs, or non-fungible tokens, hasn’t changed all that much since the development of the ERC-721 standard – the coding framework on which most popular crypto collectibles are built. That’s because until 2021, […]