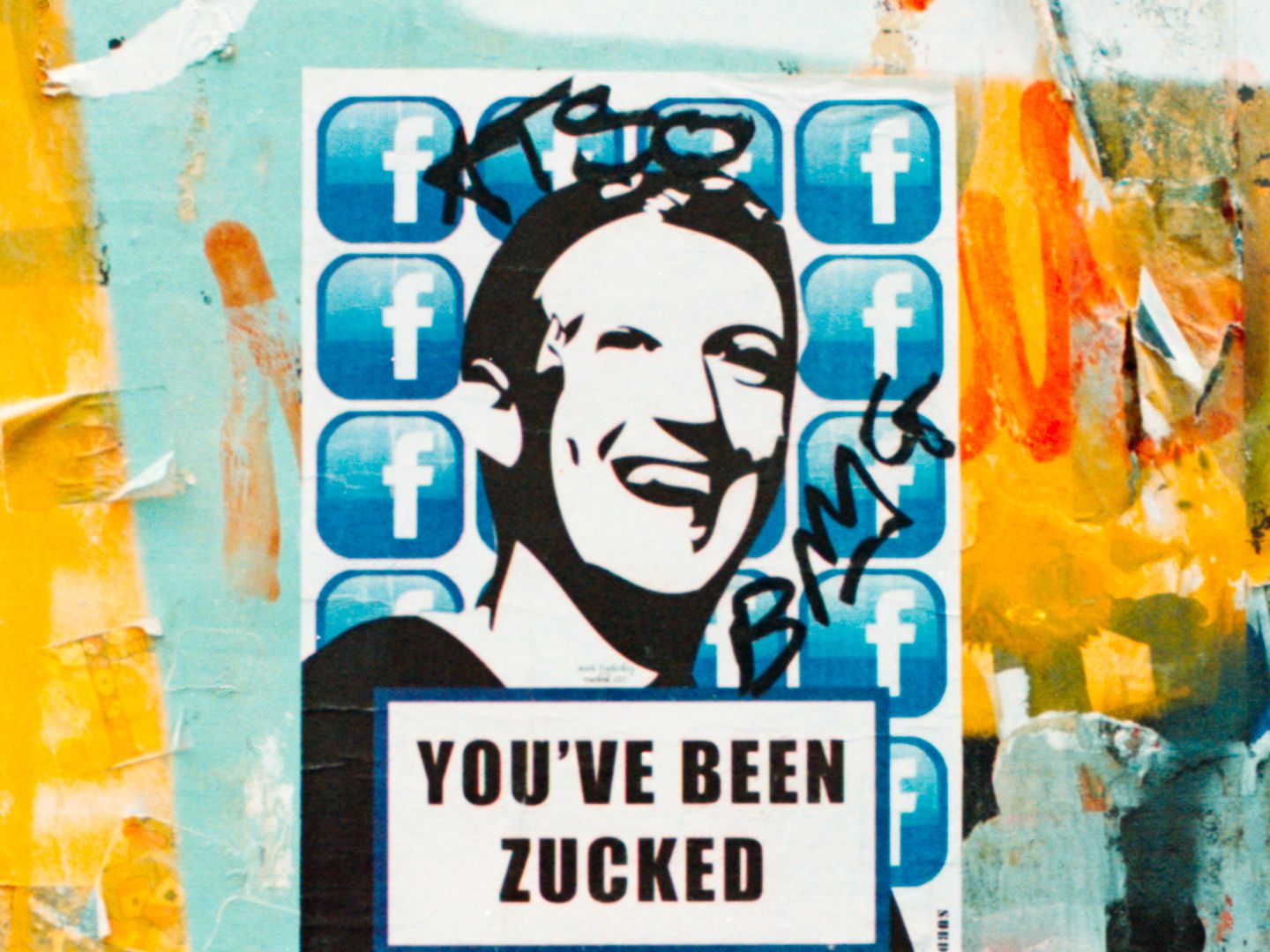 This episode is sponsored by Nexo.io.

A recent letter addressed to the social media giant from five democratic senators laid it out clearly; There’s simply no way Meta (formerly Facebook) will be allowed, much less trusted, to run a supra-national stablecoin. It’s a stance many agree with but it brings up a larger and much more controversial question. If one of the biggest, most successful consumer-facing companies in the world can’t do it, who could?

Join hosts Adam B. Levine, Stephanie Murphy, Jonathan Mohan and Andreas M. Antonopoulos for this wide-ranging conversation as they dig into the thorny issues of power, currency, trust and monetary policy.

Have any questions or comments? Send us an email at adam@speakingofbitcoin.show

Today’s show featured Andreas M. Antonopoulos, Jonathan Mohan, Stephanie Murphy and Adam B. Levine, with editing by Adam B. Levine and music by Gurtybeats.com. Our episode art is a photograph by Annie Spratt/Unsplash modified by Speaking of Bitcoin.

Crypto has provided new methods to exercise voice and exit. Forks, software or protocol changes that users can choose to upgrade to, are an example of exit inherent to blockchain technology. Forks give the community […]

This episode is sponsored by NYDIG. Download this episode On today’s episode, NLW follows up on the burgeoning bitcoin-mayor competition between New York City’s Eric Adams and Miami’s Francis Suarez. The show’s main topic is […]

Hamilton police in Ontario arrested a teen for allegedly stealing CAD$46 million (US$36 million) worth of cryptocurrency through a SIM swap attack on a victim located in the U.S. This is the biggest cryptocurrency theft […]