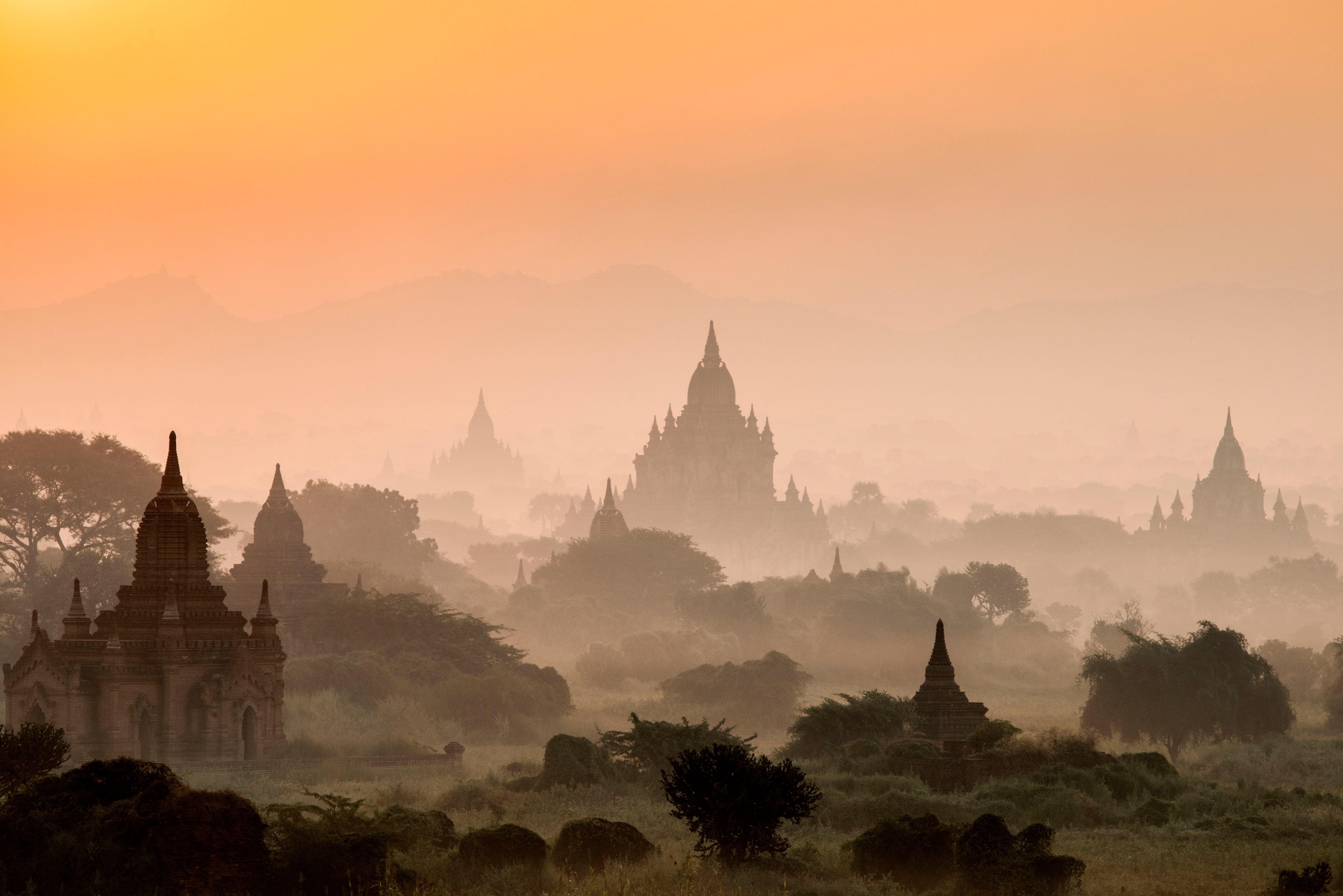 Myanmar’s shadow government, the National Unity Government (NUG), made up of ousted leader Aung San Suu Kyi’s supporters has recognized stablecoin tether (USDT) as its official currency, according to a Bloomberg report on Monday.

How to Dismantle the Surveillance State After the Patriot Act

The majority of American people are not “domestic terrorists,” yet we’re all (potentially) treated as such. The Patriot Act was grafted onto the preexisting Foreign Intelligence Surveillance Act (better known as FISA), which was passed […]

Academic interest in crypto and blockchain is increasing across the board, according to a study from Coinbase published Wednesday. The crypto exchange looked at the world’s top 50 universities (according to the U.S. News & World […]

LimeWire and the Zombie Brands Pivot to Crypto

What’s not clear is how the new LimeWire will distinguish itself from existing music NFT platforms. Sound.xyz, which launched in December, is explicitly focused on communal listening and monetization. Royal, led by the producer Justin […]