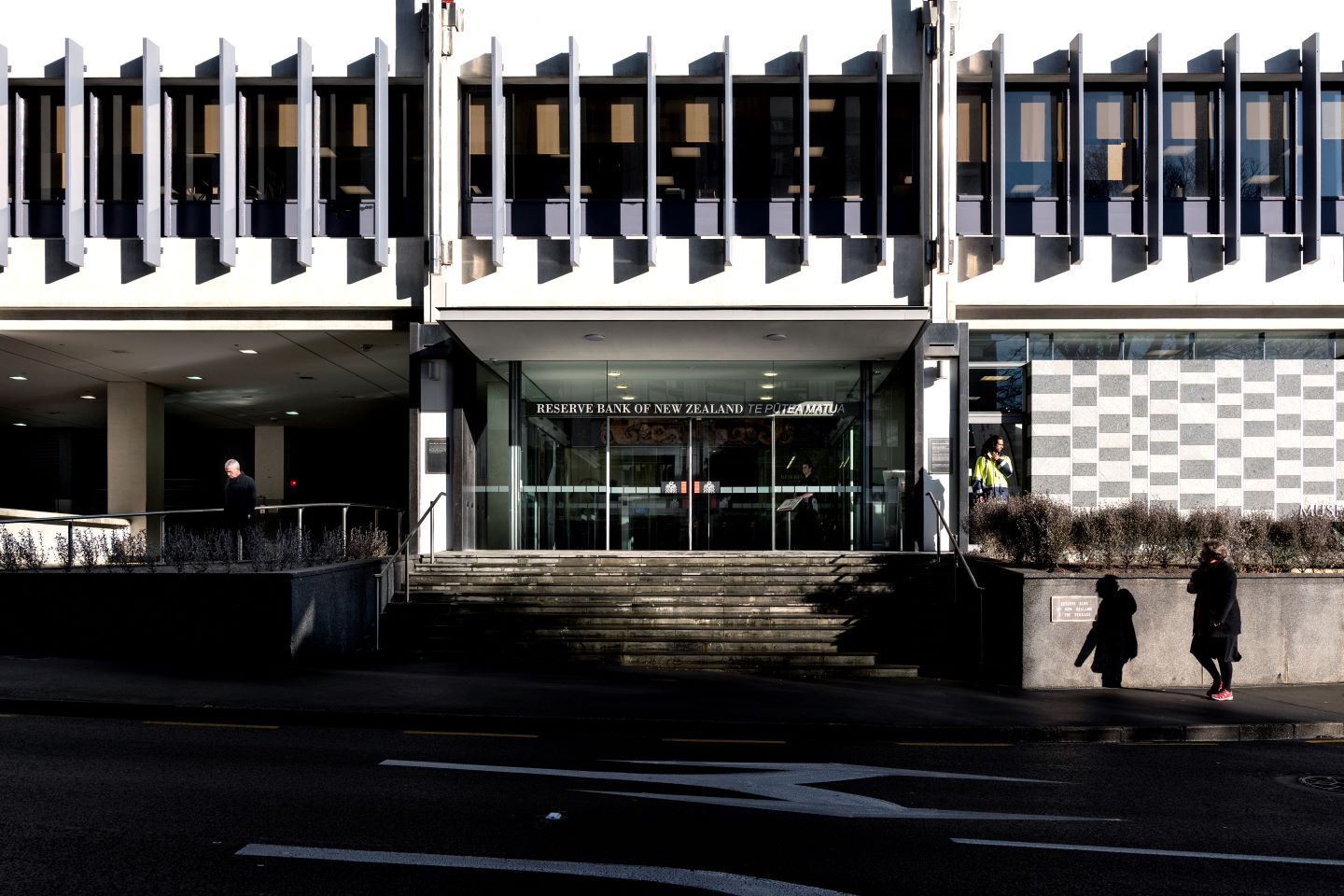 The Reserve Bank of New Zealand is seeking public input over how it should assess the use case for the country’s digital dollar.

“Trends in cash use and availability along with digital innovation create opportunities to innovate,” RBNZ Assistant Governor Christian Hawkesby said in a press release Thursday. “We believe these should be discussed widely and our consultations aim to encourage that.”

The bank said in its papers that it sees trends in the use of cash and innovation in money which “present an opportunity” for the bank to consider broadening central bank money to include a widely available digital form. Central bank digital currency (CBDC) is often touted as a means to increase financial inclusion while enhancing security. Several countries in the Caribbean have already begun using CBDCs to facilitate payments, increase liquidity and boost financial inclusion.

The RBNZ also took aim at stablecoins by treading the well-worn narrative that pegged cryptos to government currencies or commodities pose a risk to its sovereignty and domestic economy.

China is the world’s largest economy developing a CBDC, with plans to implement and experiment en mass with foreign visitors during the Winter Olympics in Beijing in February next year.

Though CBDCs are not without their own inherent risks which, some argue, provide central banks with increased control over citizens’ financial rights while negatively impacting competition.

Still, the reserve bank argues a CBDC ensures a stable “anchor” of value and provides confidence that is convertible with the country’s existing money while ensuring a “fair and equal way to pay” in a “modern and inclusive economy.”

“A central bank digital currency would see the features and benefits of cash enjoyed in the digital world, working alongside cash and private money held in commercial bank accounts,” said Hawkesby.

The assistant governor said the RBNZ will release a third paper in November exploring “high-level options to achieve greater efficiency and resilience.”

Bitcoin Teeters on $10K, But Can It Fend Off Another Bear?

Bitcoin’s recent market movements have thrown into contention consensus about its short-term price direction, with traders asking openly if demand is strong enough to fend off another bear market. Such a question has emerged in […]

View Bitcoin’s weekly moving average convergence divergence histogram has turned bearish for the first time in seven months. Even so, sellers need to observe caution as that indicator had trapped bears on the wrong side […]