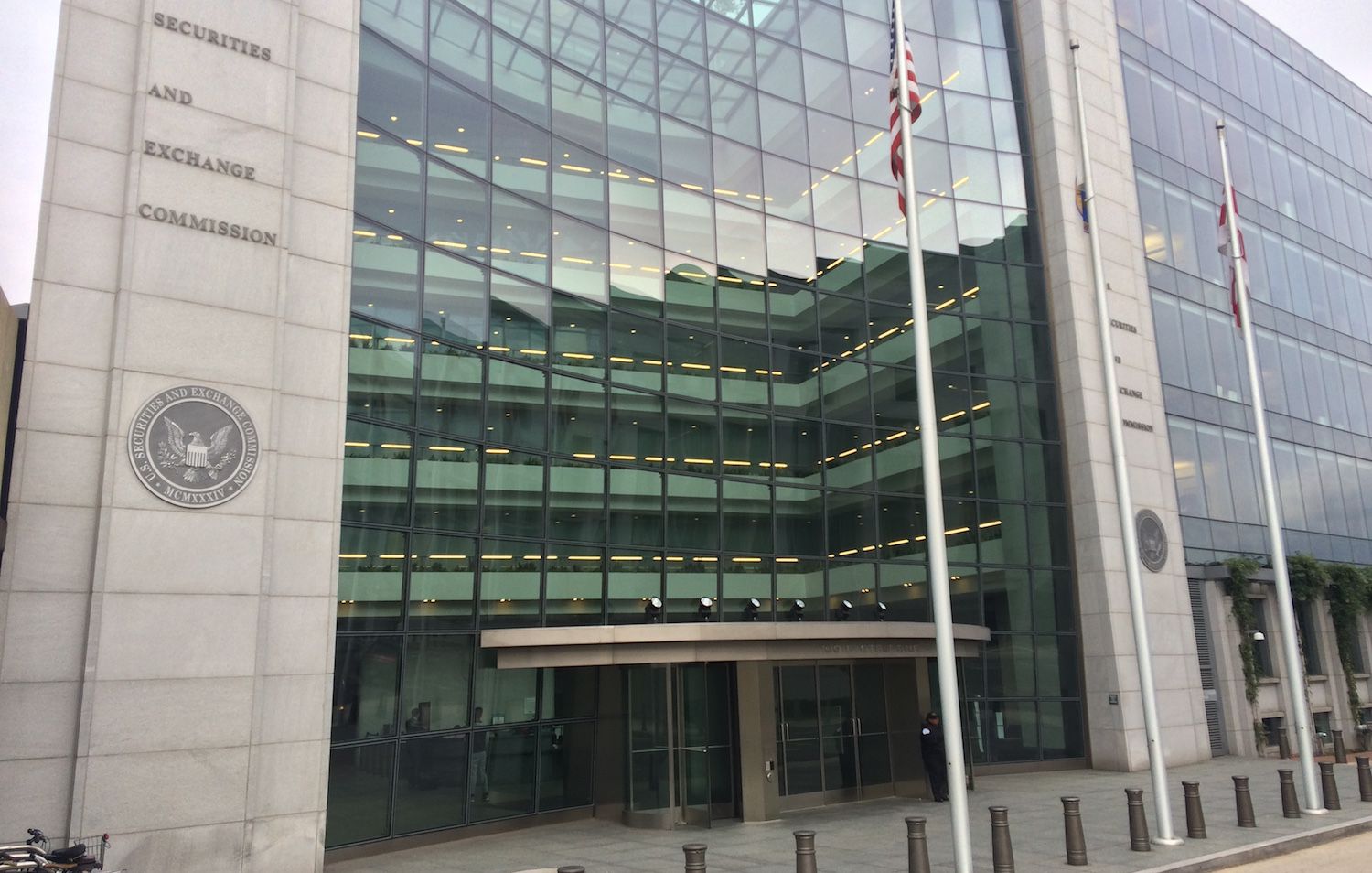 According to a prospectus filed Oct. 1, the Volt Crypto Industry Revolution and Tech ETF will track the performance of so-called “Bitcoin Industry Revolution Companies” – publicly listed companies that either hold a majority of their net assets in bitcoin, like MicroStrategy (NASDAQ: MSTR), or that make a majority of their profits through mining or building mining equipment, like Marathon Digital Holdings (NASDAQ: MARA).

The SEC’s approval of the fund, which will trade under the ticker BTCR, comes just days after the regulator delayed its decision on four bitcoin ETFs – GlobalX, WidsomTree, Kryptoin, and Valkyrie – to late November at the earliest.

While the SEC kicks the crypto-can down the road, bitcoin ETF applications are piling up: on Friday, BlockFi filed for a bitcoin futures ETF, bringing the number of active pending applications to over a dozen.

Many in the crypto community have speculated that, despite the delays, the approval of a bitcoin ETF could happen by the end of the month. SEC Chair Gary Gensler has also repeatedly suggested that he is not opposed to the idea of a futures-based bitcoin ETF like those proposed by Valkyrie and BlockFi.

While Volt’s ETF is not exactly the bitcoin ETF the crypto industry has been waiting for, it is a step forward: BTCR is the first bitcoin-focused ETF to receive regulatory approval.

Volt Equity CEO Ted Park told Insider that the fund, which is the fifth for the San Francisco-based financial services firm, was the most difficult to get approved.

“It was very difficult to get this through,” Park told Insider. “But we’re really glad that they finally approved it.”

DeFi lender bZx suffered a hack for a reported $55 million, according to a tweet on Friday by the blockchain security firm SlowMist. “#bZx private key compromised, over $55 million dollars stolen so far. We’ll […]

NFTs are on a clear collision course with artificial intelligence, which will in theory unlock all sorts of new utilities, including AI-driven avatars that can hold conversations. However, because few people understand how this type […]

The Bias That Propels Shiba Inu and Dogecoin

Retail traders test out the experience of buying, holding and selling a small amount of cryptocurrency on new platforms by placing different types of orders and seeing how they get filled – or not. While […]